Top animation and storyboarding software company Toom Boom has launched Harmony 17, the latest version of its popular tool for traditional digital animators and production artists. The two-time Emmy-winning company is celebrating its 25th anniversary this year, and is offering a special 25 percent sale on annual licenses for Harmony and Storyboard Pro, from June 11 to August 31st.

“Traditional digital animators will not want to miss Harmony 17,” says Marc-Andre Bouvier, product manager at Toon Boom Animation. “With an improved drawing engine and new features focused on hand-drawn animation —including drawing stabilizers, adjustable pen sensitivity settings and curvilinear perspective guides for large panning backgrounds— artists have more precision and control available to them than ever before.”

Harmony gives students, freelancers and independent artists access to the same production pipeline that major production houses rely on for demanding television productions. Packed with 40 new-and-improved features, including upgrades to the software’s core drawing engine, Harmony 17 can help animators bring their next project to life like never before.

You can try the free 21-day trial at www.toonboom.com/products/harmony/try 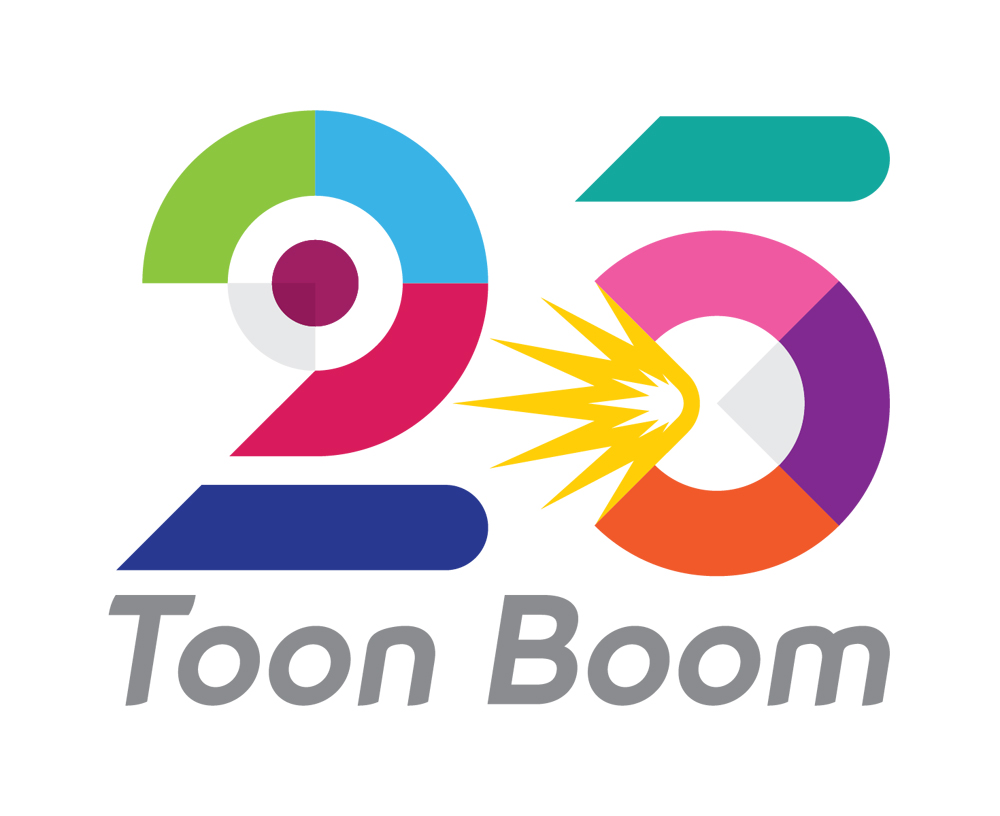 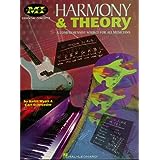 Harmony 10.3 also delivers many other improvements, such as navigation in the Network view, Expression column, scripting, and SDK improvements.

“You know that moment when you’ve just done something beyond what you thought possible and you ask yourself “…whoa, did I just do that?” Harmony 10.3 is full of those. I can say without exaggeration that the new effects are astonishing. The new color adjustments, zoom and spin blurs and mind-blowing turbulence open up possibilities previously inaccessible to the average 2D effects animator,” notes bitey.com’s Adam Phillips. Cooperative play probably isn’t the first thing that comes to mind when reflecting on the Castlevania series, which built an identity around solitary adventures through a single, massive castle. Some ardent fans may even consider the major integration of such a feature sacrilegious, as in something that breaks Castlevania’s fundamental appeal. But, like it or not, cooperative play (supporting up to six players online and four through local play) is the crux of Castlevania: Harmony of Despair. There’s not much evidence to suggest that the formula should work or provide any semblance of entertainment beyond that of staring at a train wreck, but Harmony of Despair delivers a fun, new, and interesting approach to a franchise that has largely followed the same rubric for years.

It may not look like much, but Harmony of Despair has an addictive quality to it.

That’s not to say that much of the game won’t feel immediately familiar to those who have played the last few Nintendo DS games or the PlayStation classic, Symphony of the Night. In fact, much of Harmony of Despair–from the characters to the maps–is a Frankenstein monster of sorts. It selects various visual and gameplay elements from those games and melds them into a cohesive experience. Accordingly, you have the option to select from seven characters from previous Castlevania outings: Soma Cruz, Alucard, Jonathan Morris, Shanoa, Charlotte Aulin, Julius Belmont, and Yoko Belnades. The last two characters were downloadable content in the Xbox Live version of the game but are included as a part of the package in the PlayStation Network version. These characters have skills and abilities unique to the games in which they appeared.

Alucard can still change forms and find spells to complement his strong melee attacks; Shanoa relies heavily on magic attacks that she can steal from enemies by absorbing their glyphs; Charlotte can learn new spells by blocking enemy projectiles with her special shield; and Jonathan Morris can learn new martial arts skills that are dropped by enemies upon defeat, which also applies to the traditional Castlevania subweapons he can use. What’s great about these characters is that they all have distinct strengths and weaknesses that balance out when you’re playing cooperatively. Alucard may have strong melee attacks, but his magic attacks are relatively weak, so he’s not that effective at a distance. But when he’s partnered up with characters that are more proficient with magic, the combination is devastating. Still, don’t expect to just waltz through Harmony of Despair’s seven levels, even when playing cooperatively. The game is hard, and it knows it’s hard.

Therefore, death is an intentionally common occurrence, but it’s not an entirely frustrating one, thanks to the surprisingly addictive way Harmony of Despair handles character growth. To put it simply, it’s all about grinding, but you’re not doing it in the traditional sense of defeating enemies and earning experience points to level up. Characters do have individual stats, but these can only be changed by purchasing weapons, items, or armor from the store or finding them in treasure chests scattered throughout a level (special items can also be found by simply defeating enemies). Because the money you earn in a level carries over even after death, you can grind for additional funds and then use them to procure stronger items that help you get through a level. You can do the same for items not found in the store, like new martial arts skills or subweapons for Jonathan, more magic spells for Charlotte and Shanoa, or more souls for Soma.

This might all seem like a supremely tedious experience, but there are a few things at work in Harmony of Despair that counterbalance the repetition. The first is that the grinding provides an immediate payoff, at least in terms of money. Purchasing new armor or weapons (for those who can equip weapons) is a quick way to beef up your character enough to take on the boss of a level. Magic users aren’t quite as fortunate because their spells are typically limited to the enemies they have access to, but even then, finding a new spell in a level can make all the difference in a fight. The second is the way the levels are structured. Because these aren’t the same huge castles from previous Castlevania games (they’re more like mini-castles), it’s a bit easier to entertain the idea of playing through an entire level again. Plus, it’s also worth mentioning that you can easily plot an initial course to the boss by viewing the entire map (performed by clicking the right analog stick), and once you’ve found an easy route, it takes very little time to get from the start to the end.

Richter is an oft-returning character who carries the signature Castlevania whip and uses subweapons like Julius and Jonathan do. Maria is a little girl (as opposed to her adult incarnation in Symphony of the Night) who summons animals when she attacks. She can also hide under a turtle shell for extra defense.

After leaked images hit the web and an Xbox Live malfunction delayed their arrival, two DLC characters were finally released yesterday for Castlevania Harmony of Despair. The new hunters joining the battle are Yoko Belnades and Julius Belmont from Castlevania Dawn of Sorrow. Each one costs 240 Microsoft points ($ 3 USD).

Yoko is a descendant of Sypha from Castlevania III who wields a wimpy weapon but casts powerful fire, ice and lightning spells. Julius, as a member of the Belmont clan who appear in nearly every Castlevania game, uses a whip along with traditional weapons from the series (throwing knifes, crosses, and so on). He can whip in eight directions and swing from hooks like Simon did in Super Castlevania IV.

With virtually no fanfare or warning, an expansion to Castlevania: Harmony of Despair hit the Xbox Marketplace yesterday. The “Beauty, Desire, Situation Dire” map pack costs 400 Microsoft points ($ 5) and adds a seventh level based in an Egyptian pyramid based on material seen in Castlevania: Portrait of Ruin.

Unlike most of the other Harmony of Despair maps, this one is rather labyrinthine. On my first playthrough I reached the boss Ashtarte with only five minutes to spare – a far cry from the usual fifteen or even twenty. She, too, is from Portrait of Ruin, and she can charm players into doing her bidding.

The Book of Field and Roadside: Open-Country Weeds, Trees, and Wildflowers of Eastern North America

Picking up where typical field guides leave off, this handy reference takes an ecological approach, providing complete descriptions of 85 plants found in fields, open meadows, and along roadsides–from Ailanthus to Yucca–as well as wildlife communities associated with them. Written in an engaging manner, this book helps readers identify dry-land plants, discusses what other organisms, plant and animal, might be found in the same area, and explains why.