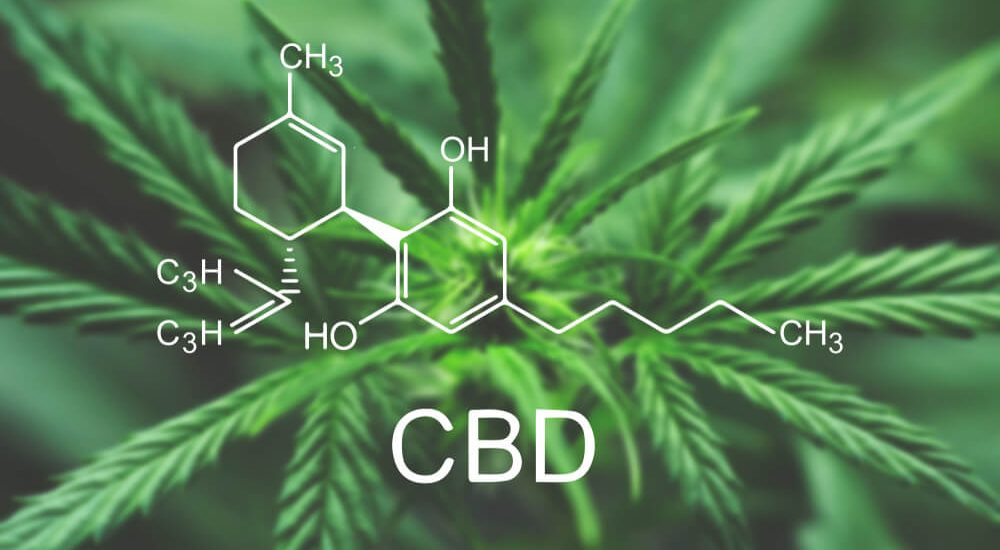 Although seniors probably comprise the largest anti-marijuana age group, they are beginning to flock towards CBD. The non-intoxicating compound is used to treat medical conditions such as anxiety, chronic pain, Alzheimer’s, and PTSD, among other things. Although studies are encouraging, further research is required to prove the efficacy of the compound.

While oils, tinctures, and edibles are flying off the shelves in Western Europe and North America, CBD topicals are gaining a more significant foothold in the industry. Normally, they come in the form of lotions and creams that you rub on a specific part of the body. Proponents of CBD topicals suggest they get to work quickly, and you could rapidly feel the positive effects.

How Do You Use CBD Topicals?

According to a 2019 report from the Arthritis Foundation, almost 80% of surveyed arthritis patients had already used CBD or were planning to do so. Of those who used the cannabinoids for arthritis symptoms, 55% chose CBD topicals which they applied to the joints.

The effectiveness of NSAIDs and OTC pharmaceutical drugs for such conditions is open for debate. However, it is a fact that a significant proportion of people are allergic to these forms of medication. In contrast, some seniors say they apply CBD cream, walk away, and realize that they feel no pain.

For the most part, applying CBD topicals to the joints twice a day is often sufficient. Individuals with conditions such as psoriasis and eczema also prefer CBD lotions and creams.

CBD appears to have science on its side. Creams and lotions could help tackle inflammation or pain at a specific site on the body, such as your joints. They are absorbed through the skin and interact with cells near the surface. The cannabidiol doesn’t enter the bloodstream and isn’t designed to ‘cure’ a systemic problem. However, those who use it often claim a diminished level of pain and inflammation in a specific area.

Unlike OTC pain relief products, CBD topicals don’t ‘mask’ pain or inflammation. The skin contains a high concentration of cannabinoid receptors, part of the body’s endocannabinoid system (ECS). These CBD receptors are located throughout the body and are associated with immune function, memory, pain sensation, appetite, and much more.

A study by Philpott, O’Brien, and McDougall, published in the journal Pain in December 2017, looked at CBD’s effectiveness on pain and inflammation in rats. The team discovered that when rats with osteoarthritis received prophylactic treatment with CBD, they experienced a cessation of pain.

As promising as some of the research into CBD’s effects on pain is, recent reviews suggest that further studies are required. With the Farm Bill of 2018 legalizing the growth of industrial hemp in the United States, scientists can finally conduct detailed research into cannabidiol.

Where is the Best Place to Purchase CBD Topicals?

The industry as a whole has a problem with a lack of regulation. It is wise to invest in reputable brands such as Premium Jane?? known for producing high-quality CBD topicals. The best products include organic CBD taken from the raw plant material. Make sure the brand in question has third-party lab reports and a significant online presence with a professional-looking website.

Most sellers offer tubs containing 2-4 ounces of cream or lotion. While it doesn’t seem like a lot, it is normal for a 2-oz container to last over a month! When compared to expensive pharmaceutical products with questionable benefits, CBD topicals suddenly seem like excellent value for money!

Author: Shane Dwyer
Shane Dwyer is a cannabis advocate who isn’t afraid to tell the world about it! You can find his views, rants, and tips published regularly at The 420 Times.

Dear Nicole: Unless you work for an agency like the CIA or FBI, which can do some weird shit to find out what you’ve put in your body, you’re safe if you stick with topicals. Because lotions and balms only touch skin and muscle tissue without entering the bloodstream, you wouldn’t get intoxicated or test positive in any normal work-related drug test, including urinalysis, after using infused lotion. And even if it did enter the bloodstream, the chances of a hemp-derived CBD product triggering a positive THC result on a drug test are extremely small, and positives are often proven false, according to CBD product manufacturer PlusCBD Oil.

Myaderm THC cream on display at the Bronnor facility.

Transdermal patches should be avoided, though. Their technology is derived from nicotine patches designed to get compounds into the bloodstream, so they can cause psychoactive effects and trigger a drug test. There are CBD-only transdermal patches in dispensaries, but they carry trace amounts of THC, so steer clear if your job depends on it. You can still get that infused massage — just say no to patches.

Have a question for our Stoner? Email marijuana@westword.com.

Herbert Fuego is the resident stoner at Westword, ready to answer all your marijuana questions.

In a huge victory for Canada’s medical marijuana patients, people authorized to use medicinal cannabis can use it in infused edibles and drink it in tea — not just smoke the dried flowers — the B.C. Supreme Court ruled on Friday.

Justice Robert Johnston said the restriction to dried cannabis only in Health Canada’s Medical Access Regulations is unconstitutional, violating Section 7 of the Charter of Rights, reports Louise Dickinson at The Victoria Times Colonist.

“The remedy for this breach is to remove the word ‘dried’ where it appears in the Marijuana Medical Access Regulations and I so order,” Justice Johnston said.

A constitutional challenge by Owen Smith, 29, head baker for the Cannabis Buyers’ Club of Canada, resulted in Friday’s decision.

Smith was charged on December 3, 2009, with possession for trafficking and unlawful possession of marijuana. Two years before, the manager of the Chelsea apartments had complained to police about a “strong, offensive” smell throughout the building.

Police got a search warrant for Smith’s apartment and found cannabis-infused olive and grapeseed oil, along with pot cookies intended for sale through the club.

Smith was making cannabis-infused oils, topicals and edibles for the club at the time he was charged.

His trial began with a “voir dire” (trial within a trial) in january, on a charter application challenging the MMAR restrictions allowing only dried medical marijuana.

The laws were unconstitutional and arbitrary and did not further the Canadian government’s interest in protecting the health and safety of the public, argued defense attorney Kirk Tousaw. Instead, the regulations forced critically and chronically ill patients to smoke medical marijuana.

“Even an authorized person, under Health Canada’s regime, is unable to produce cannabis butter to make cookies to eat before bed, or when they get up in the morning to deal with chronic pain,” Tousaw told the court.

Patients witnesses testified during the trial that they wanted to be allowed to drink cannabis-infused teas, eat pot medibles, or apply infused topical oils. These routes of administration are less harmful than smoking or vaporizing dried marijuana, Tousaw said.

The attorney expressed gratitude for Justice Johnston’s decision. “This will pave the way for permitted users to possess and produce this medical substance in forms other than dried,” Tousaw said. “Permitted users can drink it in tea or bake it with edible oils.”

Tousaw had also sought a judicial stay of proceedings for Smith, but that application was dismissed by Johnston. Smith is scheduled to appear in court April 25 to set a date for jury selection and trial.

“We hopt to convince the jury to acquit Smith on the basis of the common law defense of medical necessity,” Tousaw said. “In other words, because these products were unlawful at the time he was producing them, it was necessary for him to do it to alleviate the suffering of chronically ill Canadians.”

“I’m really proud of all the work we’ve done so far,” Owen Smith said outside court. “Lots of patients and members of the club have been very supportive. We’re going to keep going and do just as good a job in the next round in front of a jury.”

More links from around the web!